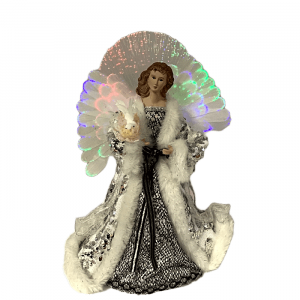 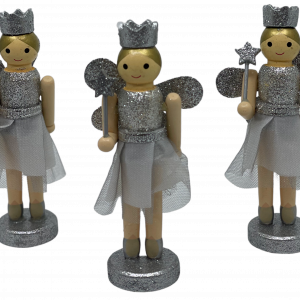 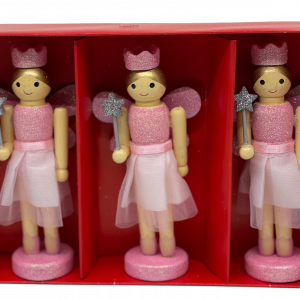 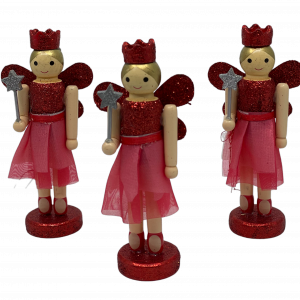 Most Christmas related decorations, articles and themes are to do with the winter months, things that are in season in winter, and staying warm and cosy in the winter! But here in Australia Christmas is during the middle of summer, so why conform to the normal stereotypes of Christmas with frosted snowflakes on the Christmas tree when you could go for something a little more accurate for how Christmas is for us? In recent years, seaside and nautical ideas have permeated popular Christmas themes in Australia, and nowhere has this been more evident than in the market for tree toppers. Starfish as Christmas tree toppers have been especially popular, with other surf and beach themes going on as well.

Ideas for Tree toppers
Other Christmas tree toppers include things like angels – they are a classic. Both stars and angels as tree toppers have religious connotations behind them. The magi were led to the baby Jesus by following a star in the western sky, and the angels came to the shepherds at night and sang a chorus to them of glad tidings, also in the sky. Thus, when we have tree toppers that are stars or angels, it is a symbol of remembrance of these parts of the Christmas story.

General information
There is no particular colour expected of tree toppers, although generally because stars and angels are the most popular they come in golds and silvers. Some tree toppers may have added embellishments and flourishes such as ribbons floating from them, or lights woven in around them. Some of the more religious among us may choose to have a cross adorning our trees, however this is more synonymous with Easter than Christmas. Other unusual ideas within the summer theme are things like octopus. Santa has also been known to have been placed on the top of trees around the world!